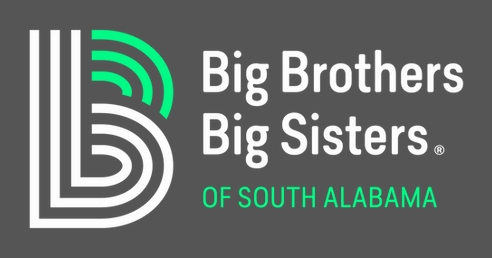 Signup will be on a first come, first serve basis.  Foursomes offered at: $10,000

Senior Bowl room block is available at The Grand Hotel Golf & Spa resort. We are happy to help assist in any other travel recommendations needed.

Purchasing a foursome also grants four (4) tickets to the Senior Bowl Hall of Fame induction ceremony and silent auction (signed NFL and college memorabilia including helmets, jerseys, footballs) the evening prior to the golf tournament on June 23, 2021.

Please fill out the form below to purchase a $10,000 foursome for this event. This is not a contest

The Lakewood Golf Club on the property of The Grand Hotel