Entz presented an invitation letter and hat to the Reese's Senior Bowl.  The Senior Bowl is the premier college all-star game for the pre-NFL draft process.  Radunz has already announced that he will not return for NDSU's spring season and will begin his training for the NFL following Saturday's victory over Central Arkansas. 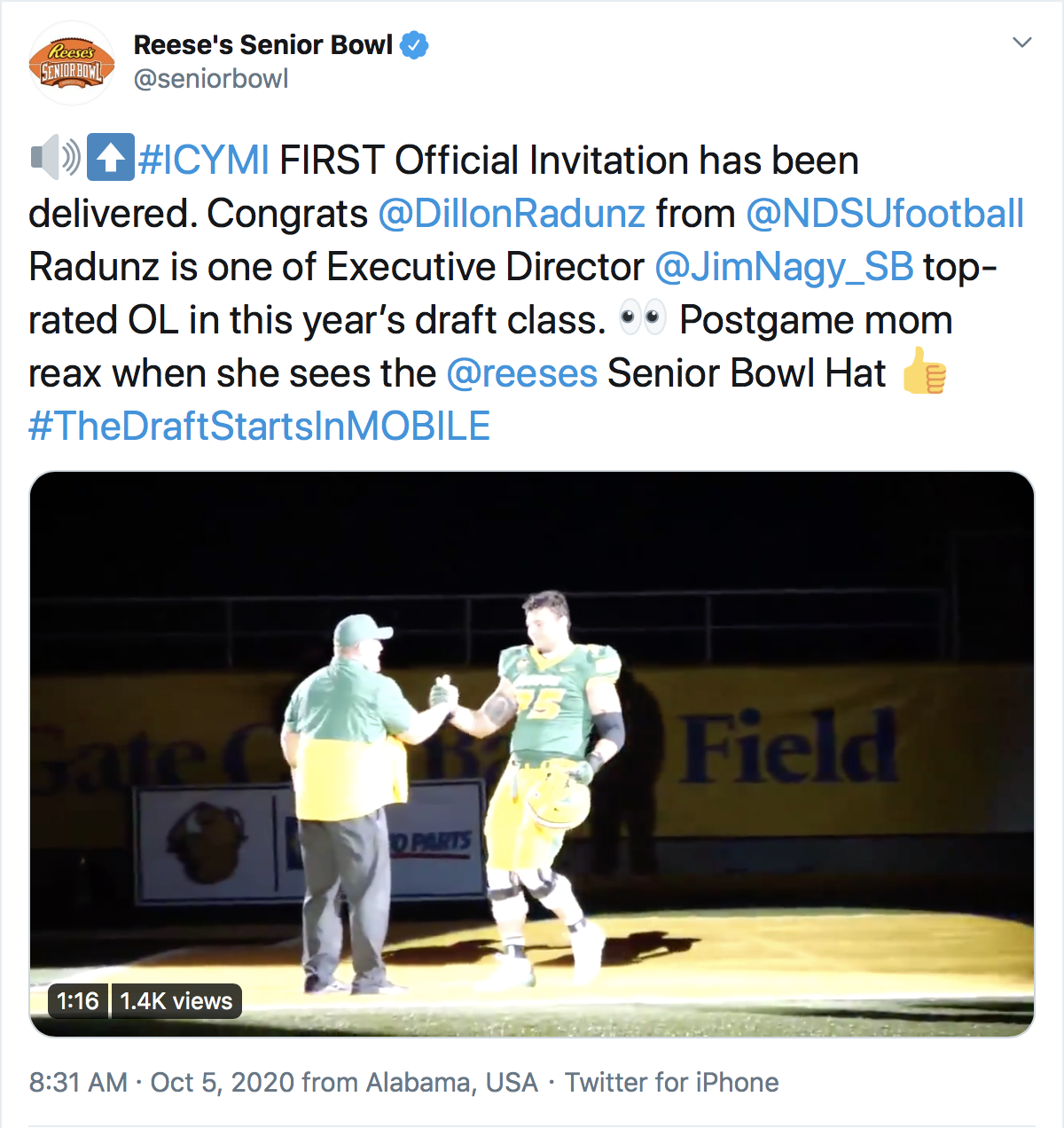 Radunz is widely considered to be a top 100 player in the upcoming draft, being seen as high as Matt Miller (Bleacher Report)'s top 10 overall.  The opportunity to practice and play against college football's best could solidify Radunz's stock as a potential first-round selection. 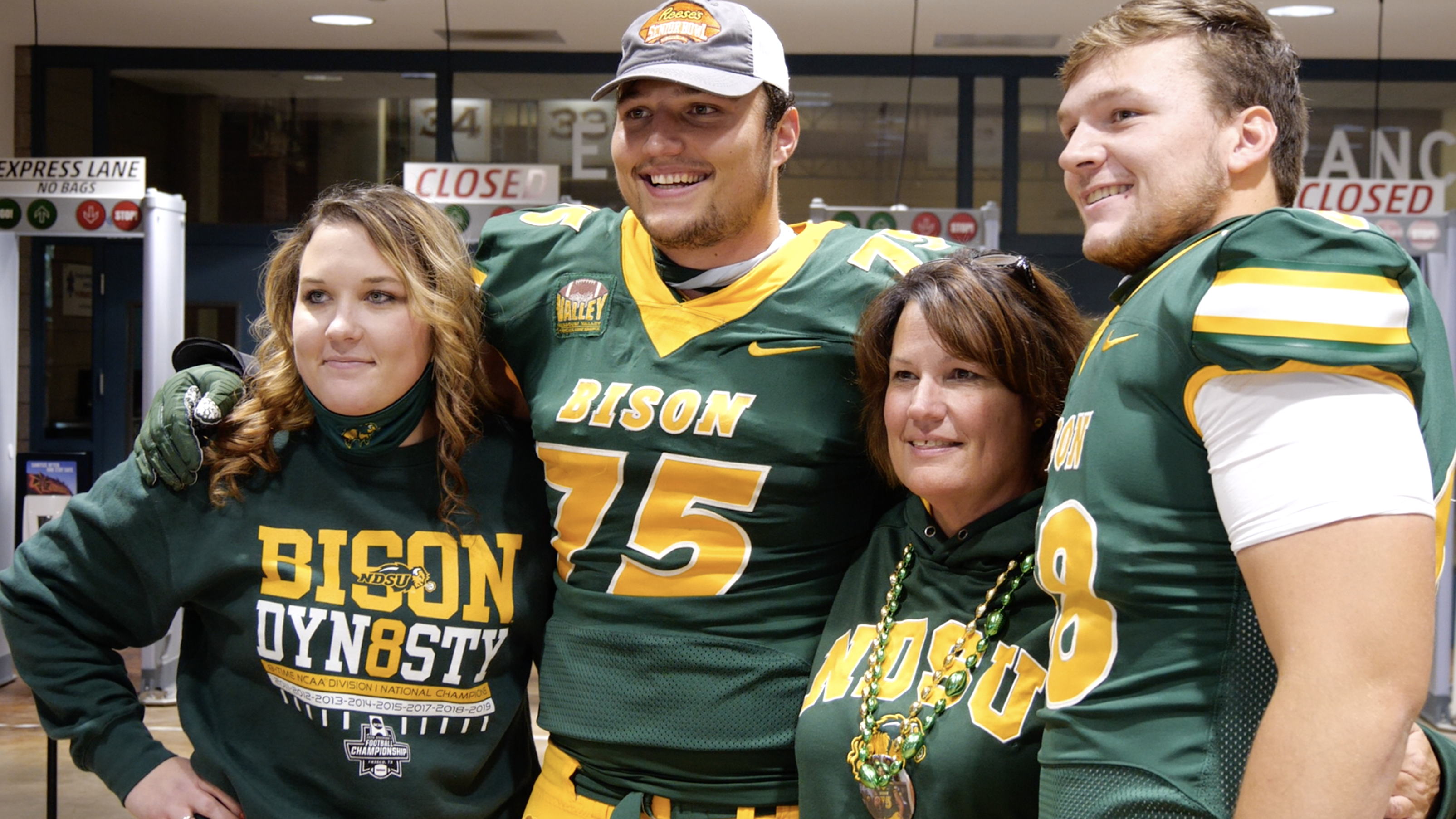