Mobile, AL – The Reese’s Senior Bowl today announced the addition of former NFL cornerback Michael Coe as the all-star game’s first-ever director of football operations.  In this newly created role, Coe will help oversee the game’s expanding football footprint, regarding both the all-star event itself, as well as the inaugural HBCU Combine (January 28-29, 2022) and other community-based projects throughout the calendar year such as NFL Flag league, Thanksgiving Turkey Bowl, and Senior Bowl Charities Celebrity Golf Classic. 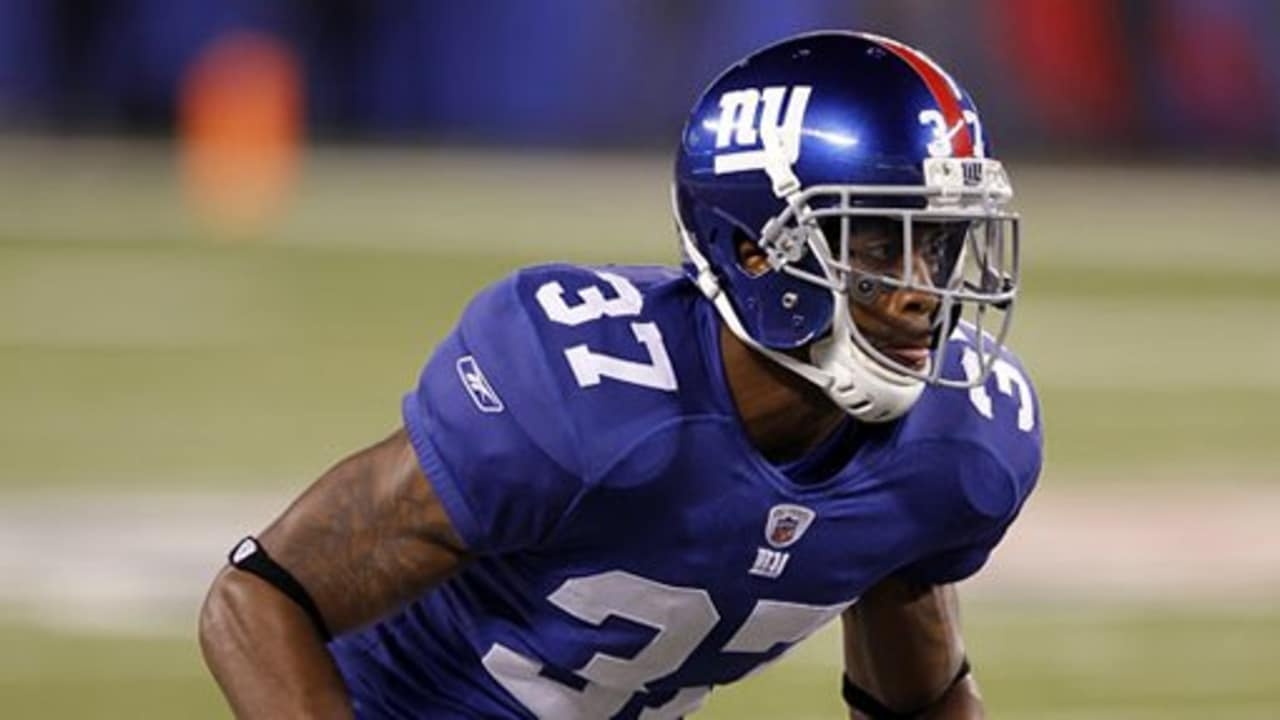 After a stellar college career at both the University of Arkansas and Alabama State University, Coe participated in the 2007 Senior Bowl and was then selected in the fifth round of the NFL draft by the Indianapolis Colts.  Coe played seven NFL seasons with the Colts, New York Giants, Jacksonville Jaguars, Miami Dolphins, and Dallas Cowboys.  He finished up his playing career in the CFL with the Hamilton Tiger-Cats in 2014.  Coe, who was part of the Senior Bowl’s 2021 Scout School initiative, earned a championship ring as part of the 2011 Giants’ Super Bowl XLVI team and is a proud member of Omega Psi Phi Fraternity.

“We are thrilled to be adding a talented and charismatic individual like Michael Coe to the Reese’s Senior Bowl organization,” Executive Director Jim Nagy said.  “We have a unique platform to create opportunities and change within the scouting profession and Michael’s connections to the state of Alabama, the Senior Bowl, and the National Football League greatly enhance what we are trying to build.” 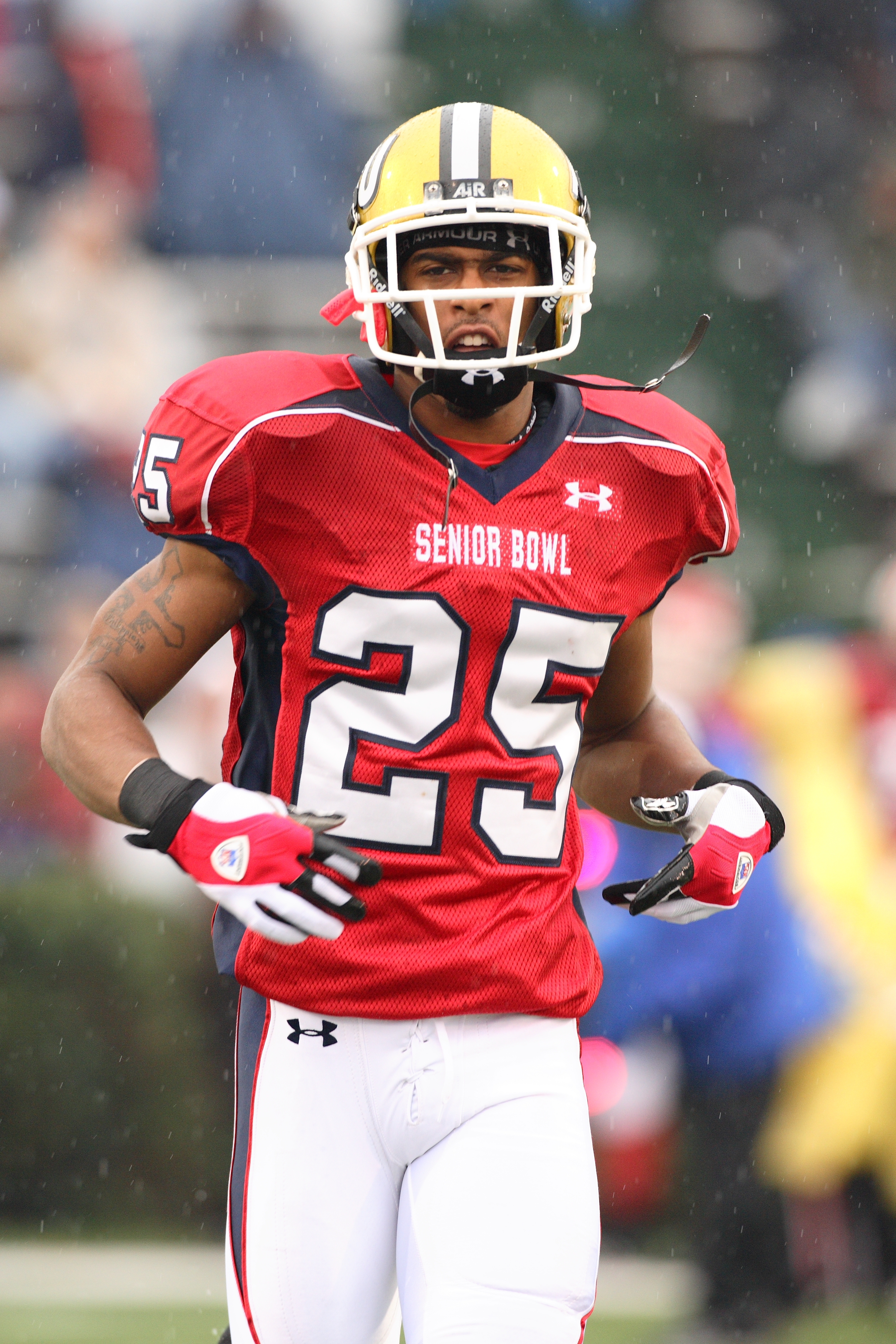